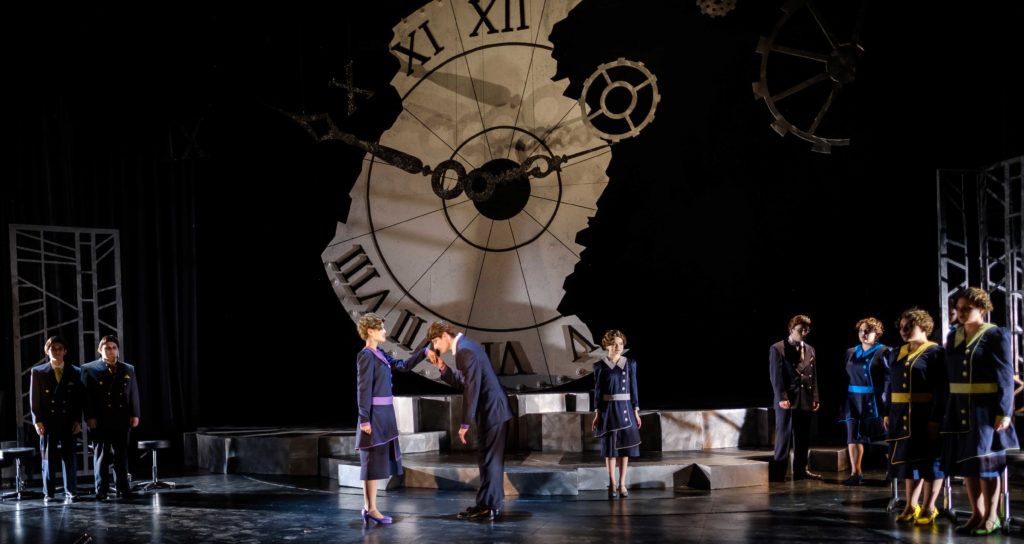 The Program for Leadership and Character has experimented with a number of creative, liberal arts-based programs to embed leadership and character into the campus culture. We continue to work with various campus offices and departments to expand the number of initiatives that we are offering.

“The discussion group allowed me to find common ground with people who were different from me… We pushed past easy answers to see if we had a common goal in how we pursued truth, managed failure and chased after the good life.” Student in the Leadership and Character Discussion Group